One Sunday Afternoon Changed Her Life Forever With Mindy Corporon 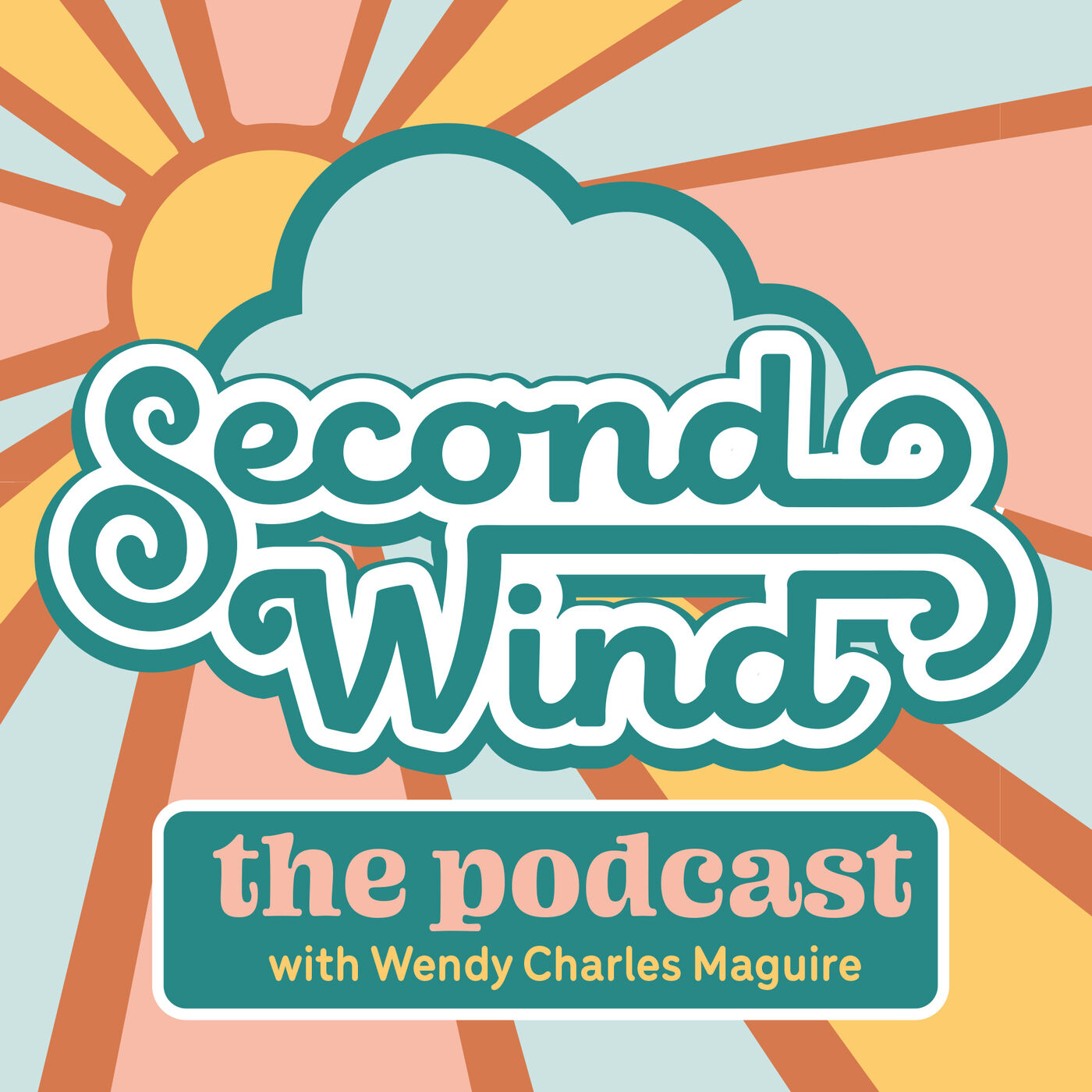 This is a story of a mother and a daughter who went through an unimaginable pain and mourning as she lost her son and father to a tragic shooting. At the same time, this is also a story of healing, courage, and kindness.

Mindy Corporon lost two of the most important people in her life. In the long process of grieving and moving on, she almost lost her other son too.

As you listen to her story, you will witness how she braved through her ordeal and turned this tragic moment into giving back to the community. She has written a book - Healing a Shattered Soul, and has committed her days to speaking at conferences and leading workshops, to inspire and to give hope even at the hardest of times.