I Lost My 40's Because No One Knew with Kris Newby 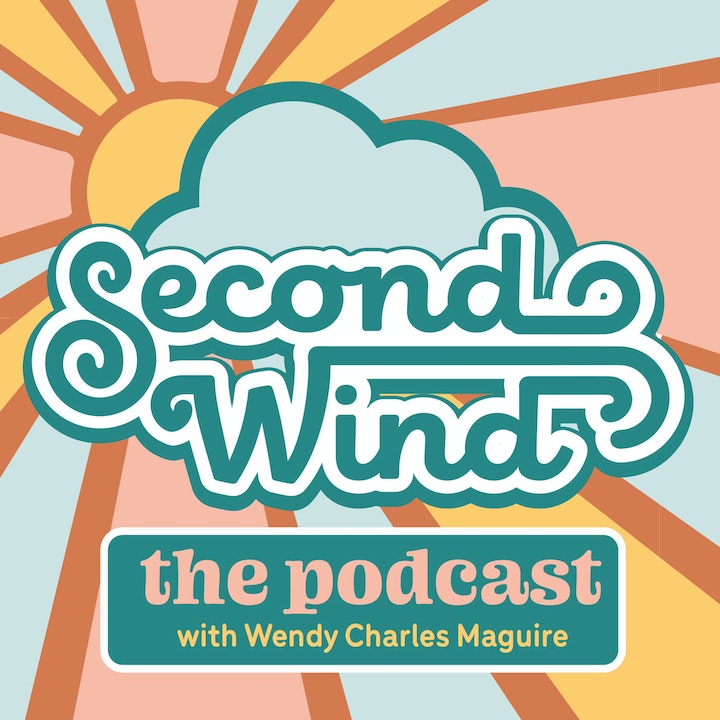 Lyme disease is a bacterial infection primarily transmitted by blacklegged ticks. Diagnosing Lyme can be difficult, many people who actually have Lyme may be misdiagnosed with other conditions. But aside from what we already know about Lyme, there are some hidden secrets behind the history of this disease.

While vacationing on Martha’s Vineyard, Kris Newby was bitten by an unseen tick. That one bite changed her life forever, pulling her into the abyss of a devastating illness that took ten doctors to diagnose and years to recover from: Newby had joined the ranks of the 400,000 Americans who are afflicted with Lyme disease each year.

She was driven to understand why this disease is so misunderstood and its patients so mistreated. This quest led her to Willy Burgdorfer, the Lyme microbe’s discoverer, who revealed that he had developed bug-borne bioweapons during the Cold War and believed that the Lyme epidemic was started by a military experiment gone wrong.

In this episode, Kris shares to us her journey of how Lyme Disease changed her life forever. How it has led her to a journey of uncovering the truth, raising awareness, and incessantly finding a cure for a disease that has been rejected by many.

[03:08] How Kris and her husband acquired Lyme Disease while on vacation.

[05:27] Every doctor they went to wouldn’t test them for Lyme Disease. But when tests came positive, doctors refused to treat them.

[08:07] Finally, Kris found support in a Lyme community and found a local doctor that can treat them.

[09:08] From being completely healthy, Kris and her husband became debilitated and even lost friends because of the disease.

[13:11] After hearing a doctor give bad information about Lyme Disease, Kris realized that their case wasn’t an isolated experience, it’s a systemic problem. That pushed her to do a documentary about the doctor giving a speech.

[15:49] As the video became infamous, another filmmaker, Andy Abrahams Wilson, reached out to her. And that started their 5 year partnership covering Lyme’s Disease leading to the Tribeca premiere in 2008.

[17:43] When big pharmaceuticals go where the money is.

[19:40] Why doctors who help eradicate Lyme Disease are being sued.

[22:20] With Lyme Disease, sometimes you need to treat the coinfections first.

[27:49] The trigger point for Kris for writing Bitten was when she found out that the Lyme microbe was developed to be used as a bioweapon during the Cold War.

[36:39] Kris is feeling optimistic that the technology of today can find a cure for Lyme Disease.

[37:43] Nowadays, awareness about Lyme Disease is brought to light not only through their film but more books coming out about it.

[38:21] She has been symptom free since 2009 while her husband had some relapses and suffered long Covid.

[38:47] Up to this day, Kris is spreading awareness through working with Invisible International, researching, and writing blogs and articles to bring the word out.

[40:29] If someone is interested in helping, they can join and support the different foundations for Lyme Disease.

[42:34] In the past, diagnosing Lyme Disease was much more difficult because its symptoms were similar to other diseases. But now there are technologies that can look at the cause, thus a treatment might now be possible.

[46:32] Don't just take the first opinion, get a second opinion, hopefully from a specialist.

Kris Newby is an award-winning science/technology writer and the senior producer of the Lyme disease documentary UNDER OUR SKIN, which premiered at the Tribeca Film Festival and was a 2010 Oscar semifinalist. Her book BITTEN won a 2019 Silver Nautilus Book Award in Journalism & Investigative Reporting and the top 2020 International Book Award for narrative nonfiction. She has two degrees in engineering: a bachelor’s degree from the University of Utah and a master’s degree from Stanford University. Previously, Newby worked for Stanford University, Apple, and other Silicon Valley companies. She lives in Palo Alto.

Watch Under Our Skin

The Center of Lyme Action