Am I There YET? With Erica Clark

YET. What does yet mean to you?

For Erica, yet meant something more profound. Yet meant possibility and potential. We all have dreams and desires, but sometimes life happens and our dreams are put on hold. But, it’s never too late to chase our dreams. We might not be there yet, but we can be if we believe and work for it.

In this episode, Erica shares her seasons of yet in life. How God spoke to her and gave her a mission not just to work on herself but to encourage, exhort, and help others chase for their dreams too. Erica is a steward of God, and she is on a mission to inspire women not to give up on their dreams. After all, the best is yet to come.

God has placed dreams and desires in each of us. And sometimes regular life just tends to get in the way. But if you're willing to put YET at the end of that, it means there's still a possibility. The potential is so there. - Erica

[06:41] Erica believed she heard the Lord tell her to draw what the little YET girl look like to her.

[07:38] Her YET drawing became a logo and she imprinted it on t-shirts and gave it as a gift to her bootcamp group.

[09:06] Growing up, Erica developed a sense of looking after the new kids, to encourage them and make them feel included.

[16:56] Erica and her husband joined the 100X Wisdom Challenge which turned out to be pivotal with the YET season in their lives.

[20:42] She got hired at Pure Barre and has enjoyed her job eversince.

[26:07] God has placed dreams and desires in each of us. And sometimes regular life just tends to get in the way. But if you're willing to put YET at the end of that, it means there's still a possibility. The potential is so there.

[28:05] Erica still sells her YET t-shirts from the back of her vehicle and at Funky Shack.

[28:37] She’s also been using Instagram to teach people about growth mindset and encourages people to go after their goals and dreams.

[34:44] Erica knows God is talking to her when the voice she hears speaks of goodness. She believes God’s framework is good.

[39:20] Erica’s whys encompasses helping women through encouraging and exhorting. And be a steward of God for them.

[41:40] Give yourself grace and give the people around you grace, and assume the best, instead of assuming the worst.

Erica Clark is a wife, a mother, an entrepreneur, and a fitness lover. She helps women reach their full potential by getting a healthier spirit, soul and body. And that starts with thinking the right way, with a Growth Mindset. 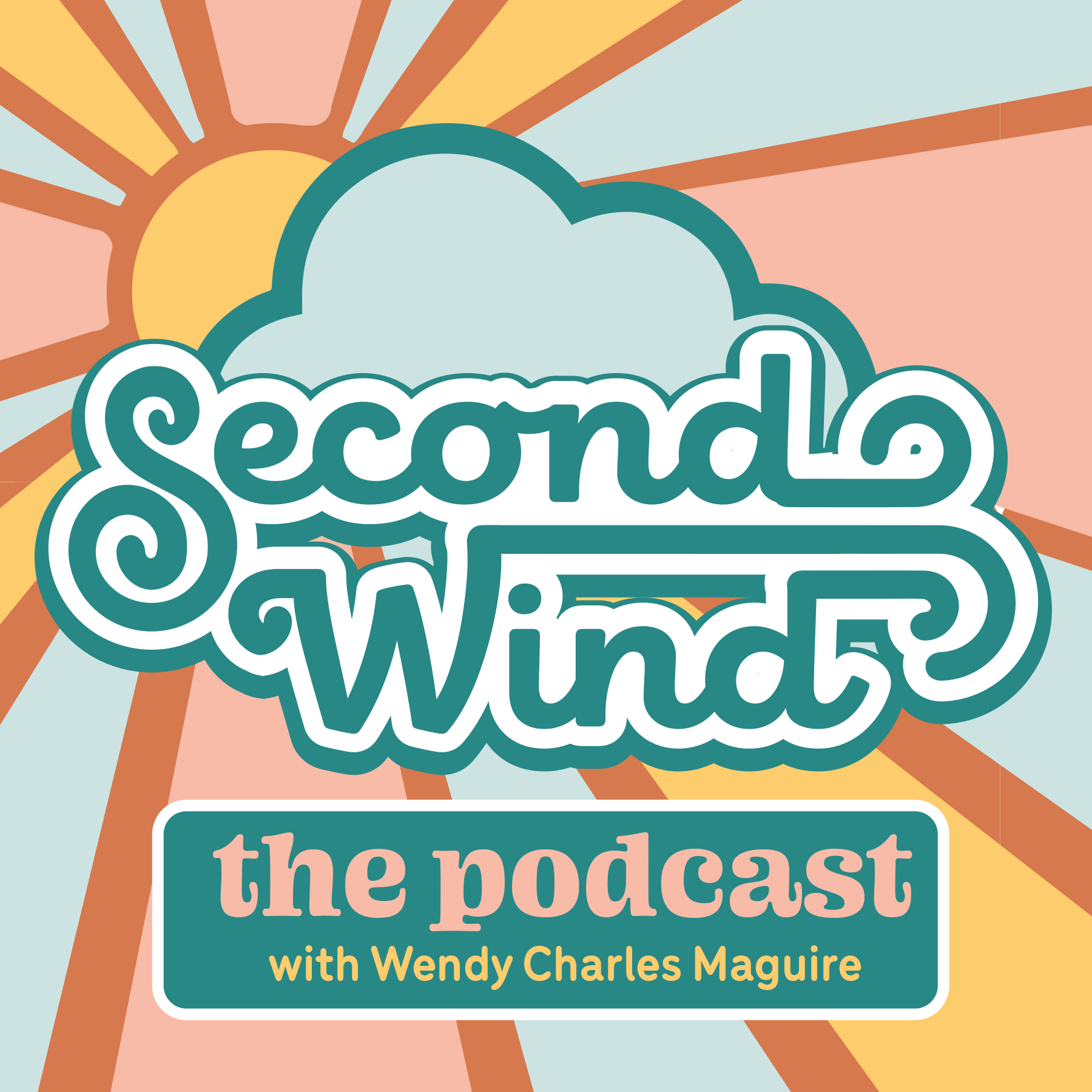 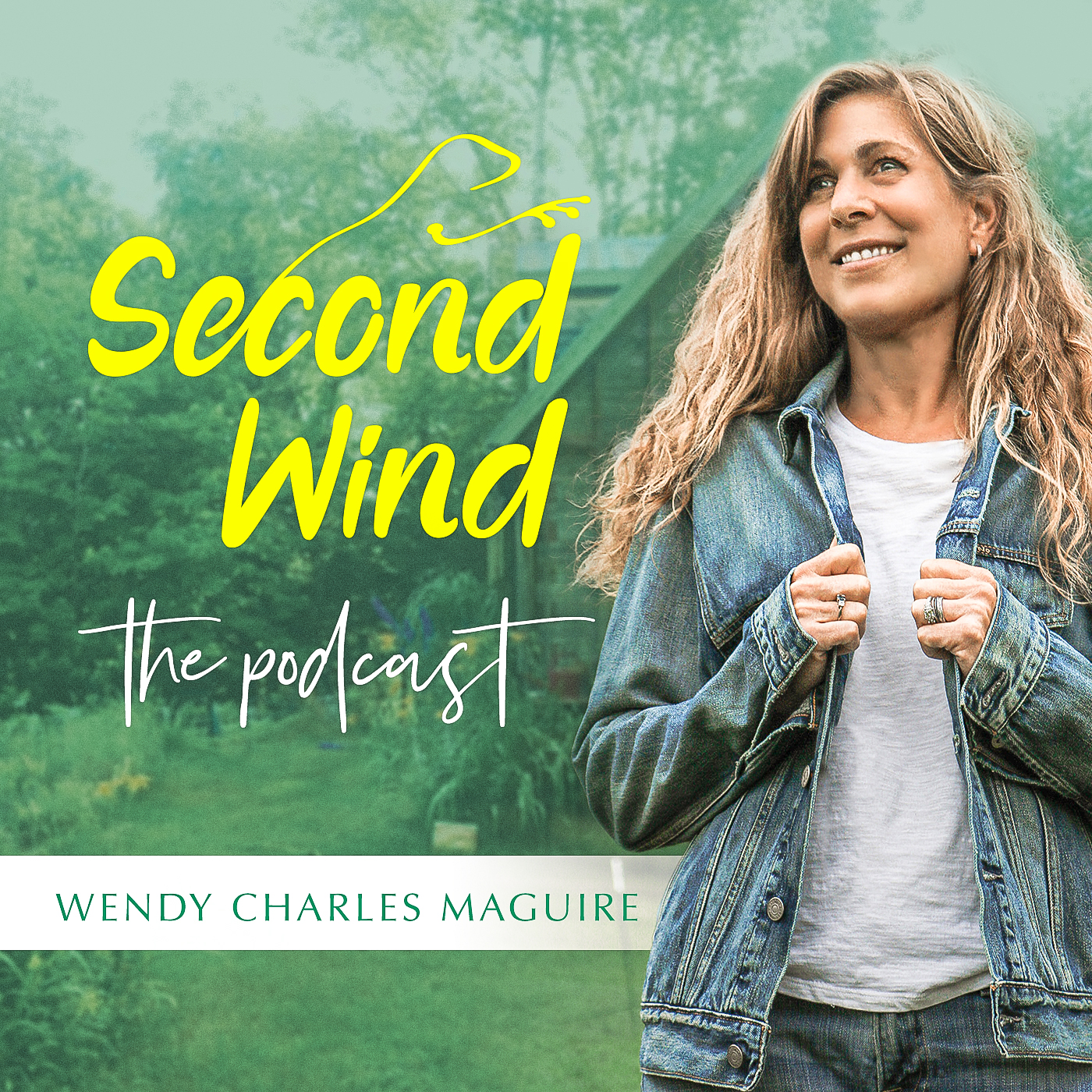